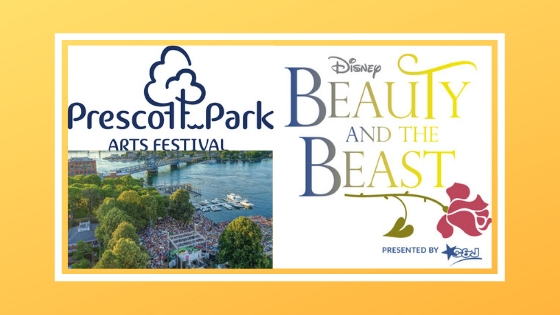 Last Wednesday evening in front of a packed house at the One Hundred Club, Prescott  Parks Art Festival unveiled their choice for the 2019 summer musical production. Vice President of C&J , Jamie Lesniak, made the announcement that this year’s musical production  will be Beauty and the Beast . 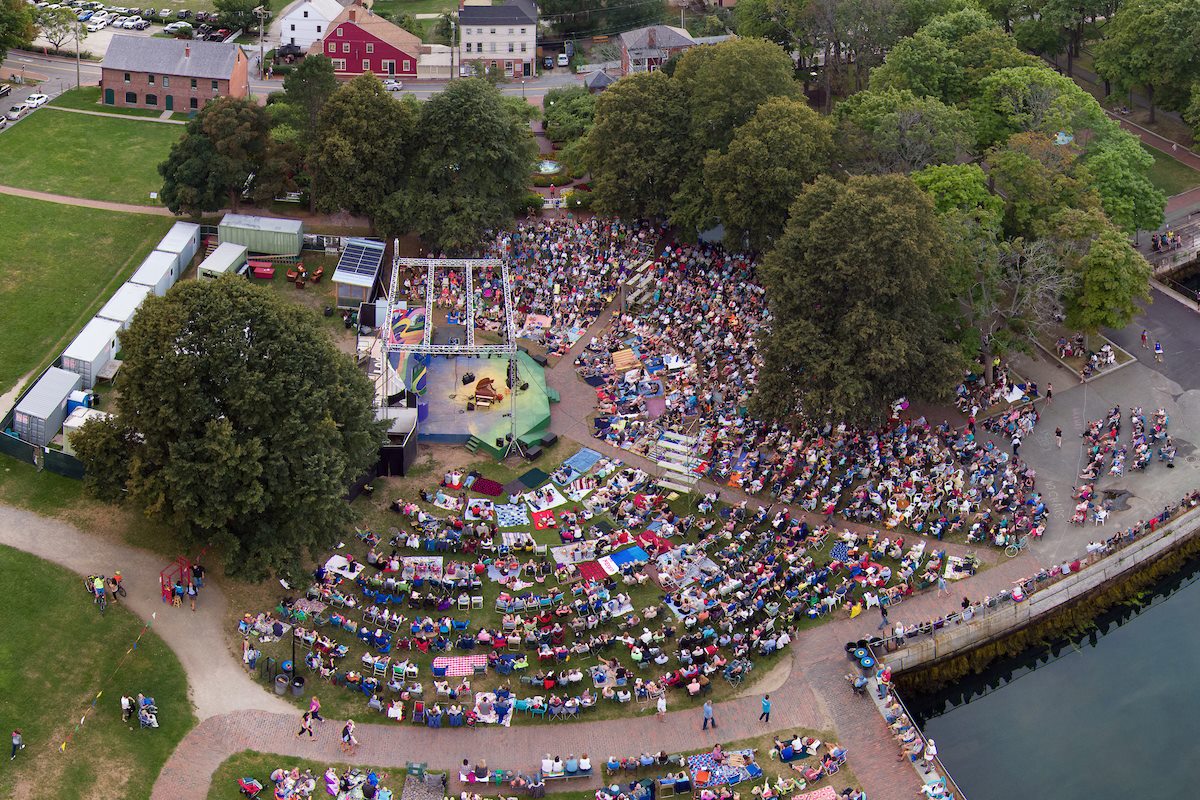 Prescott Park has been one of the seacoast favorite summertime traditions for more than 44 years. The Arts Festival has been presenting music, art, theater and dance on the banks of the Piscataqua River since 1974 and they have successfully reached over 3.5 million people through more than 10,000 productions.

Ben Anderson, the president of Prescott Park’s Art Foundation believes that this year’s production “has the making of something truly special for our audience”.

The One Hundred Club is proud of our affiliation with this historical gem. “Hosting this kickoff event for the past decade has been an incredible honor” said Neil Gibb, owner and operator of the One Hundred Club.  “As a native of the Seacoast,  Prescott Park has always held a very special place in my heart. In fact one beautiful day in July of 1997 I proposed to my wife on a park bench overlooking the beautifully landscaped slice of heaven. ”

Over the years, One Hundred Club Members have played a key role in the success of the Prescott Park Arts Festival.

Special shout out to all of those members who sponsor, donate and contribute to the success of Portsmouth treasure:

The Lighting Center at Rockingham Electric

The University of New Hampshire

There are no upcoming events.

Schedule a tour to learn membership benefits and availability.

Because these cookies are strictly necessary to deliver the website, you cannot refuse them without impacting how our site functions. You can block or delete them by changing your browser settings and force blocking all cookies on this website.

These cookies collect information that is used either in aggregate form to help us understand how our website is being used or how effective our marketing campaigns are, or to help us customize our website and application for you in order to enhance your experience.

If you do not want that we track your visist to our site you can disable tracking in your browser here:

We also use different external services like Google Webfonts, Google Maps and external Video providers. Since these providers may collect personal data like your IP address we allow you to block them here. Please be aware that this might heavily reduce the functionality and appearance of our site. Changes will take effect once you reload the page.